The Volyn deposit is one of the most well-known and well-studied precious gem deposits in the wor... 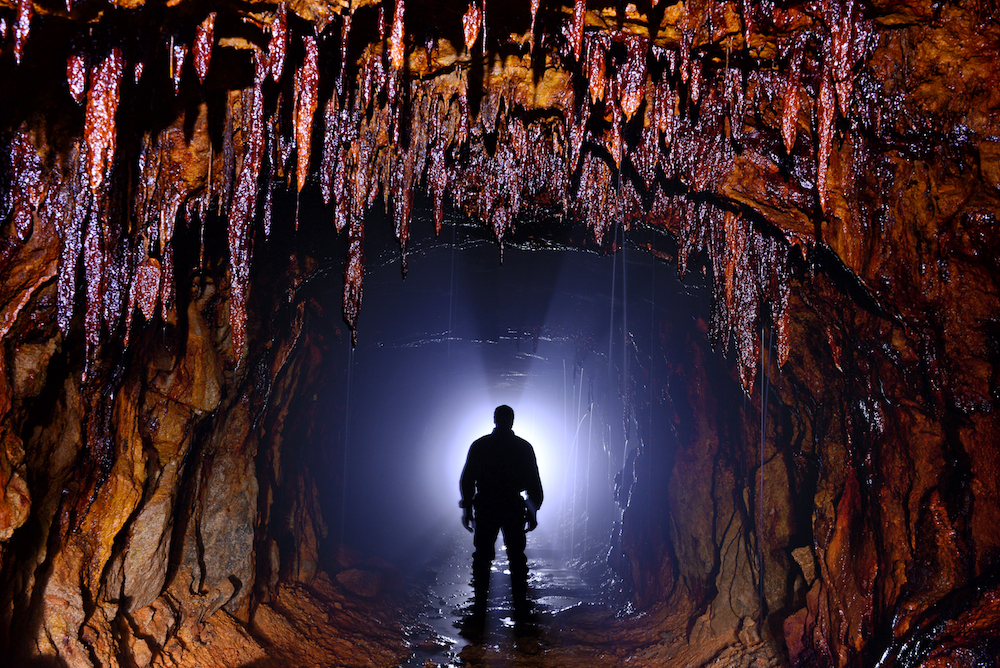 The Volyn deposit is one of the most well-known and well-studied precious gem deposits in the world. Unique morion, topaz and beryl crystals have been being extracted there for almost a century.

The Discovery and exploration history of the deposit goes as far back as to the XIX century. Smoky quartzes and one blue topaz were first discovered there in 1867 by the Polish naturalist G. Ossowski by the fields. He wrongly believed these minerals to have been brought to the Volyn region by a glacier from Scandinavia. In 1911 L. Ivanov, a famous geologist suggested the first theory about the existence of a deposit in the vicinity of Volodarsk-Volynsk. However, geologist V. Amburger was the first who discovered topazes, beryls and quartzes directly in the bedrock only in 1931-1933. Since that time the active exploitation of the Volyn deposit has begun, which has been lasting up to now.

There are specific geological formations, i.e. pegmatites, where the minerals of the Volyn region can be found. Statistically, only 30% of all discovered pegmatites allow for the creation of favorable physical and chemical conditions for the formation of free growth cavities. These free growth cavities (or pockets in everyday language) are the place where perfect crystals are formed.

The main minerals mined in the Volyn region include:

- Beryl (varieties of): aquamarine and heliodor.

The mined quartz crystals sometimes attain an enormous size and have a zoned coloring, i.e. from rock crystal or citrine in the center to morion or smoky quartz on the edges.

Volyn topazes are world-famous due to their rich color. Bicolor and wine-blue gemstones are the best known ones. Scientists have not yet managed to uncover the origin of such coloring, which has almost no equivalents anywhere else in the world.

Beryls are rarely found at the deposit. Only 1% of all discovered Volyn pockets contained them, but there is no mineralogical museum, which does not showcase our beryl - either cut or as a collectible.  Volyn beryls are of special interest due to their etching patterns, which make each crystal individual and unique.

Our deposit is unique not only due to its precious gems, but also due to its age of about 2 billion years, making it one of the world’s oldest gemstone deposits.