VolynGems products will be presented at the Munich Show 2019 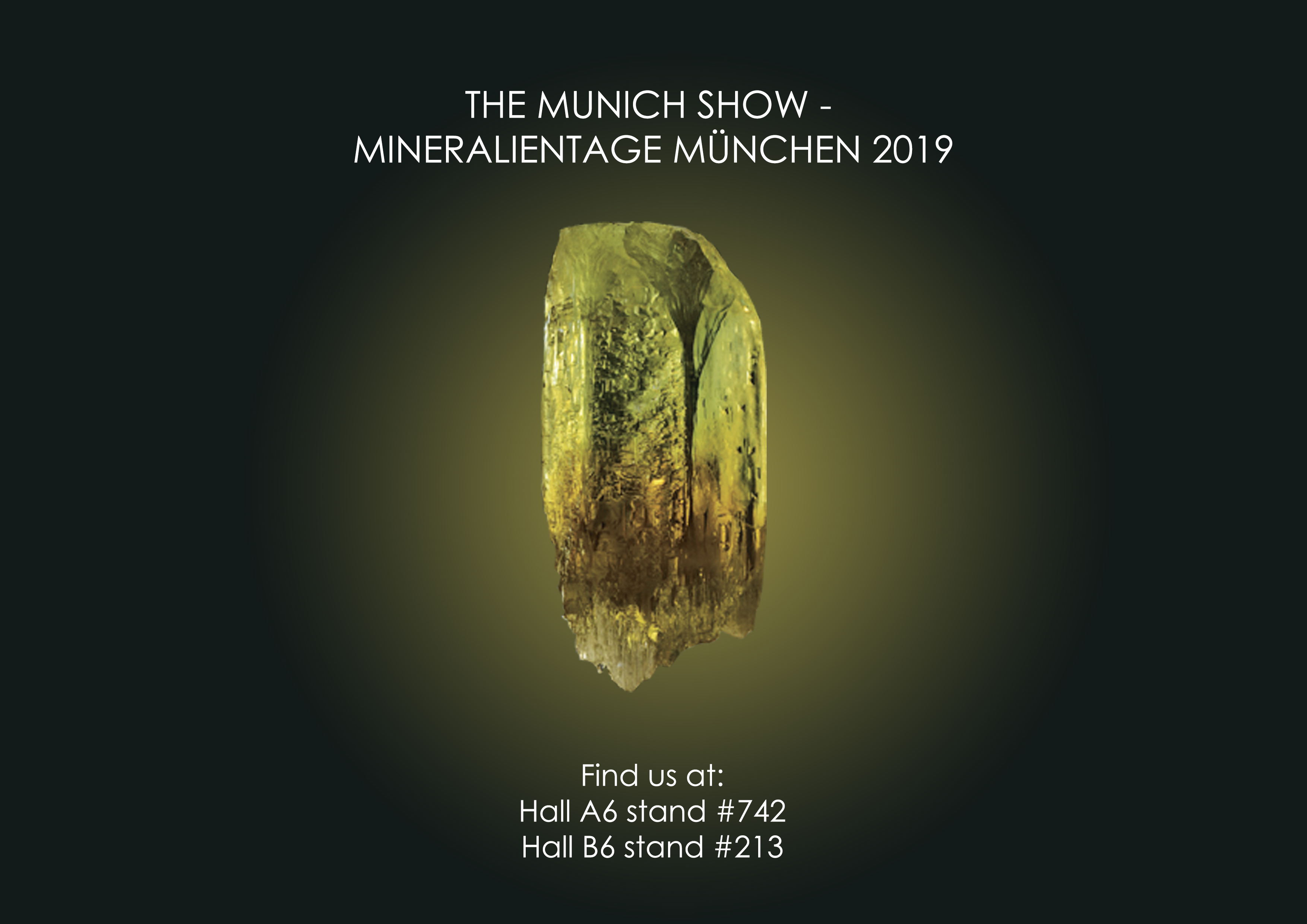 From October 25 to October 27, 2018, JSC " Kvartssamotsvit" will take part in the annual Munich Show, which will be held at the Munich Trade Fair Center (Germany, Munich). The Company will appear at the fair under the VolynGems trademark.

The Company will present its products under the VolynGems trademark in two pavilions - Mineralworld and Gemworld. The Mineralworld pavilion (A6) is one of the most sought-after pavilions among collectors, dealers and other trade fair visitors. The largest exposition of natural raw minerals brought from different parts of the world is exhibited here. The Company will exhibit beryl and morion minerals extracted over the past year, as well as crystals and raw topazes.

Moreover, the Company will display its cut stone collection in the Gemworld pavilion (B6). When attending the booth, visitors will be able to buy cabochon-cut polychrome (bicolor), wine and blue topazes, as well as typically or exclusively-cut beryls and quartzes, which were previously loved by designers.